Founded in 2005, Jita Enterprise is a photo-catalyst material and solution supplier in the environmental coating services and business integration. 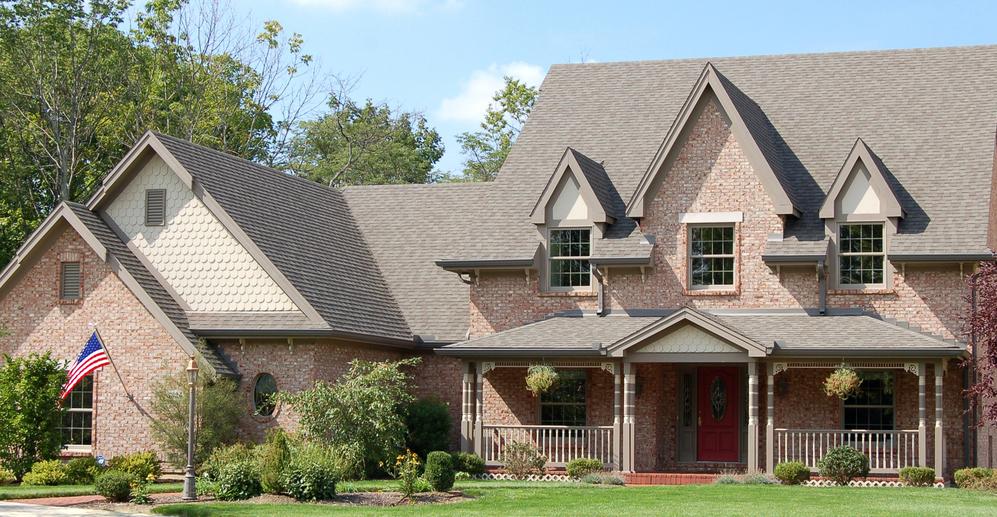 The  principle of photocatalytic reaction was to accelerate the nature’s cleaning and purifying process using light as energy. Discovered in 1960’s, Dr. Fujishima of Japan found titanium metal, after irradiated by light, could break water molecule into oxygen and hydrogen gas. By restructuring titanium dioxide particles in nano-scale, a number of new physical and chemical properties were discovered. One of these newfound effects was photocatalytic oxidation which accelerated the formation of hydroxyl radical, one of the strongest oxidizing agents created by nature. Using energy found in the UV light, photocatalyst titanium dioxide could breakdown numerous organic substances such as oil grime and hydrocarbons from car exhaust and industrial smog, volatile organic compounds found in various building materials and furniture, organic growth such as fungus and mildew. In addition to its photocatalytic oxidation effect, titanium dioxide coating also exhibited hydrophilic property (or high water-affinity) which titanium dioxide coating attracted water moist in the air to form an invisible film of water. This thin film of water allowed the substrate to be anti-static so the coated surface could be easily cleaned by rinse of water. For years, titanium dioxide was used in many commodity products such as paint, cosmetics, sun blocks, and etc. It is a safe and stable substance commonly found in our lives. Numerous applications have been developed from utilizing photocatalytic reaction.

The hydrophilic property of titanium dioxide, coupled with the gravity, will enable the dust particles to be rinse away following the water stream, thus making the product self-cleaning.

When the surface of photocatalytic film is irridiated by light, the contact angle of the phtocatalyst surface with water is then reduced therefor;the coating does not repel water at all so water cannot exist in the shape of a drop.As the end result the water took the form of an uniform thin film, which slide off from the surface.


Most of buildings exterior walls become soiled due to automotive exhaust fumes, which contain oily components. When the original building materials are coated with photocatalyst, the dirt on the walls will wash away with rainfall, keeping building exteriors clean at all times.

View on Mobile
Nano Tio2 photocatalyst is a water base coating base Sol Gel technology. The Sol Gel technology of Nano Tio2 photocatayst coating allows to penerate into crevices, fibers and to create a very stong bonding to provide a long lasting effective. The photocatalyst coating can be applied to variety of substrates from metals, plastics, cloths, stones, cements, stuccos, mirros, glass and more.